Through Their Voices: Veterans Speaker Series 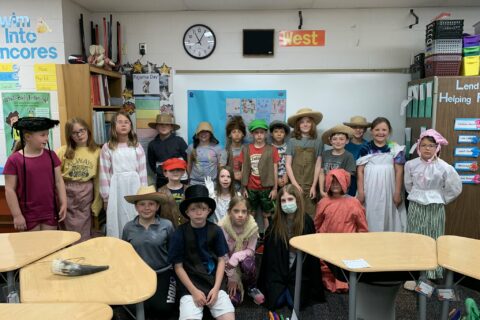 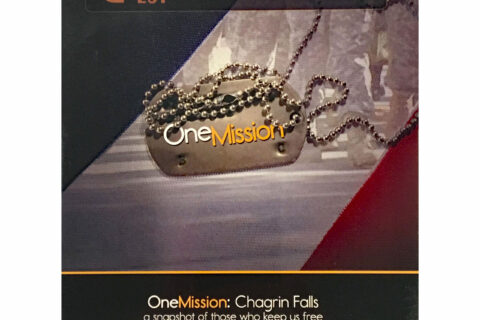 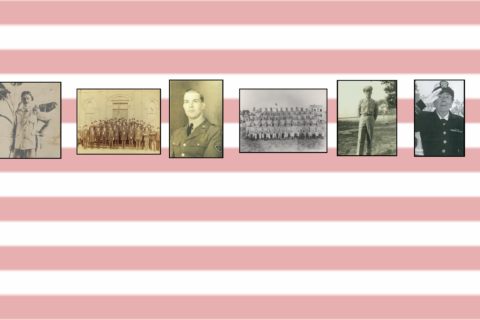 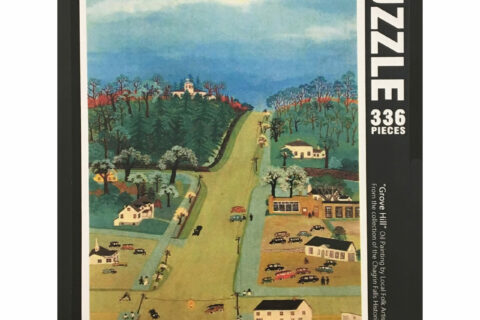 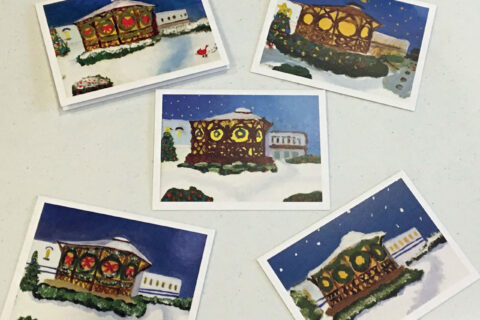