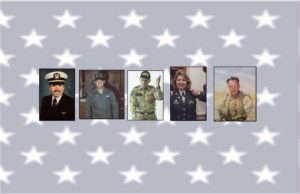 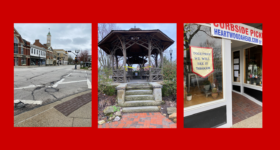 Tell us about your 2020 pandemic experience