Chagrin Falls Historical Society & Museum presents The Gathering– the 45th Anniversary! Join the Chagrin Falls Historical Society & Museum as we commemorate the 45th Anniversary of The Gathering, the 1977 holiday classic which was filmed in Chagrin Falls starred Ed Asner and Maureen Stapleton. This made-for-tv movie was about a dying executive who arranges a final Christmas reunion with his estranged wife and adult children. On Wednesday, December 14th at 6:30pm, join us in our Bo Burr Community Room … END_OF_DOCUMENT_TOKEN_TO_BE_REPLACED 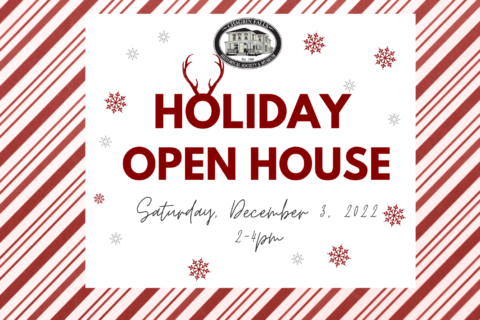 Join the Chagrin Falls Historical Society & Museum at our annual Holiday Open House on Saturday, December 3rd from 2-4pm in our Bo Burr Community Room. Enjoy refreshments, holiday cheer, and music! If you are a member, we ask that you bring a plate of cookies to share! This is a family friendly event with a holiday craft table for children. Guests can also tour the museum and see our new exhibit “The Joy of Toys: 1890 and beyond” which … END_OF_DOCUMENT_TOKEN_TO_BE_REPLACED 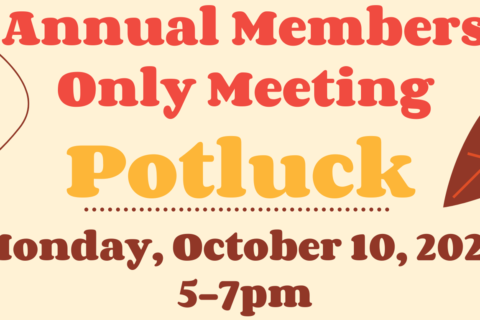 Attention members of the Chagrin Falls Historical Society! Join us for our annual Members Only Meeting & Potluck on Monday, October 10th from 5-7pm at the Federated Church Fellowship Hall. This will be a time to socialize with members and staff, but more importantly vote on new Board members. We will also give an update on all of the projects coming up for the next year. Below is the 2023 Slate of new Trustees which was in your newsletter last … END_OF_DOCUMENT_TOKEN_TO_BE_REPLACED

Join us for our fifth annual Spirits Alive! Evergreen Hill Cemetery tour on October 15th & 16th. You will be guided to five graves and meet six spirits in the cemetery who will tell you their story. While this is an annual event, the spirits who come out to talk to you are different each year. This year you will hear stories from well-known Chagrin residents: Dr. George Cameron; Miriam Stem (with a special guest); a 1920 murder victim; and … END_OF_DOCUMENT_TOKEN_TO_BE_REPLACED

The Chagrin Falls Library in collaboration with the Chagrin Falls Historical Society & Museum will give a joint presentation about the long and storied history of the Chagrin Falls Library. Learn about the different locations, services, and programs that were offered in this unique community where many local groups supported it along the way. Come hear some great stories and maybe share one of your own! You can register online at www.cuyahogalibrary.org This is the in person event to be … END_OF_DOCUMENT_TOKEN_TO_BE_REPLACED 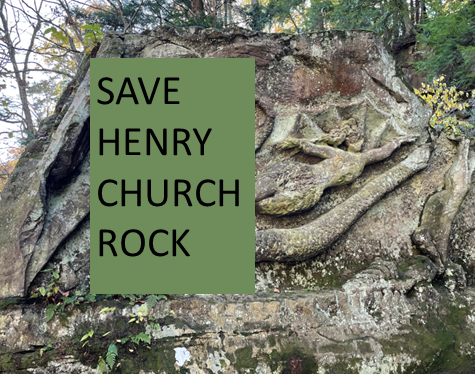 A little more than a year ago, some descendants of the Church family, along with a few other individuals including Ruth and John, formed a committee to try and stabilize/restore the iconic folk sculpture created in 1885 by Henry Church, Jr. and previously known as a Squaw Rock. The sculpture has been vandalized over the years and exhibits general deterioration due to weathering and lichen growth, and the general neglect of the Cleveland Metroparks. We received the proper permits from … END_OF_DOCUMENT_TOKEN_TO_BE_REPLACED